Hey I'm Adam and these are my games. I've been making them for a while now and I'd bet I have something you'll like.

No Stone Unturned is my biggest game. It's a gmless game about adventuring in a world after collapse. It's great for short campaigns with sessions packed full of building a settlement, considering your environmental impact, and thinking about your feelings.

My Brain is a Stick of Butter is my most personal game. It's a single player rpg that should take about 20 minutes or so to play as you explore what it's like to live a week with ADHD. Good luck finishing all your chores, getting your work done, maintaining your relationships, and finding time for yourself. It might not be fun, but it's probably informative!

Usurping Death is a two player game set in the Necronautilus Universe. One player plays the blind god Death, and the other a mortal seeking to mend their discontent. As the game goes on, Death will be manipulating the world represented by a shared board, and the mortal will be on a journey of self discovery. Eventually they will figure out what their ultimate goal is and try to confront Death itself.

Uneasy Lies the Head is a gmless rpg of royal court drama. Make characters, weave a web of relationships between them, and then watch as they ignore the world burning behind them and instead continue with their petty squabbles. It's good! This is the first edition, but I have plans to turn this into a boxed game containing all the tokens and cards you'd need to play it.

This is my ongoing youtube series in which I walk through my design process for a new game. I'm trying to make a big, gmful game and it's going pretty well! The first episode is in the itch page and the rest can be found in the dev logs or even just hop over to the youtube playlist and subscribe.

Grasping Nettles was recently kickstarter as a part of zinequest 3. It's a worldbuilding game for 1-6 players where you learn about a community over the course of generations. You can preorder for a physical copy by following that link, or hang out here until I release the pdf!

if destroyed still true asks you to consider the extent of your online life and how it'd be nice to destroy it. definitely at least watch the video of me playing it.

Here are some links to other projects I've put up on itch.io! Click through them to find out more. 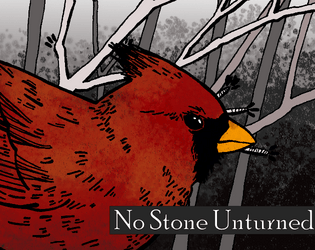 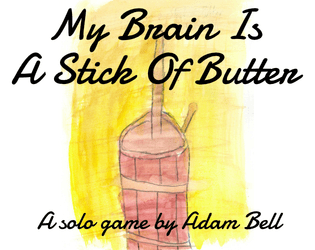 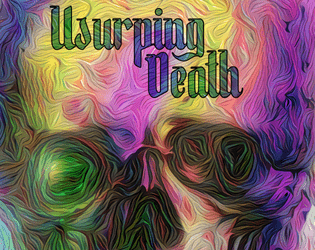 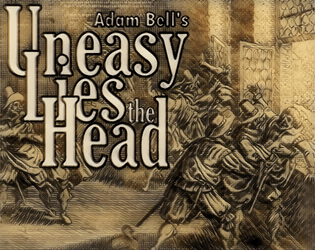 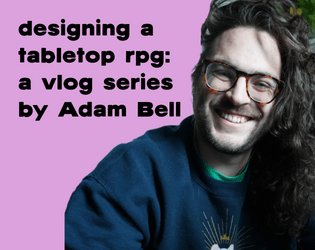 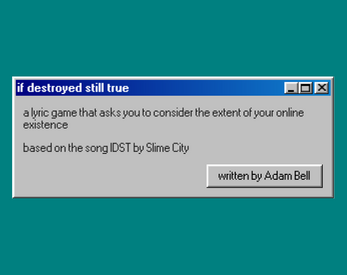 New Card Rules
$1.50
New card rules for use with Beak, Feather, & Bone
adamebell
Adam Bell's "Stock" Photos
photos that i've taken over the years that you can use for your projects
adamebell
FLUSHED: A Sledgehammer Funnel Adventure
Start with 5 characters, who will survive?
adamebell
STAT HEIST
go on a heist to get more stats
adamebell
That's Enough Chatter. Let's See Who Is The Best Wizard, Shall We?
A party game ttrpg about Wizards
adamebell